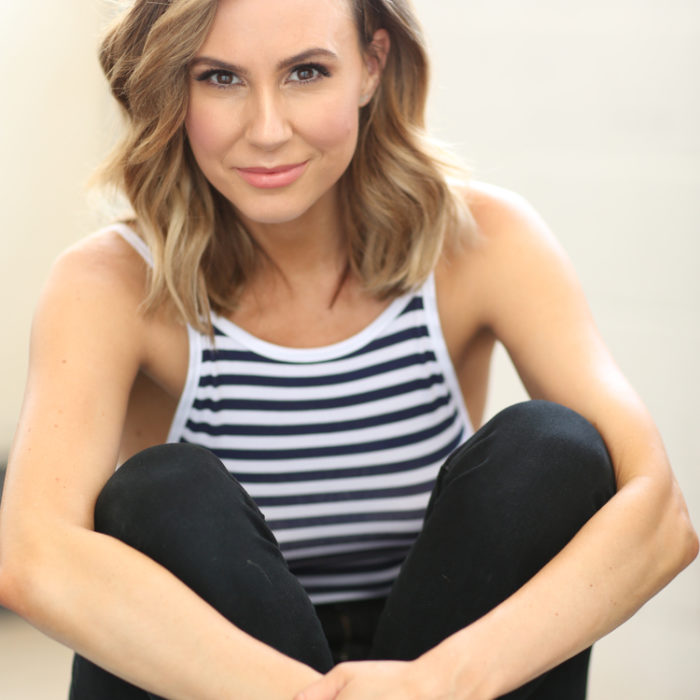 Keltie Knight — an entertainer as fabulous as her name would suggest — is no stranger to the spotlight. She’s one of the three co-hosts of the popular LadyGang podcast, a correspondent on Entertainment Tonight, and a former Rockette. But her career trajectory aside, it’s impossible to fit Keltie in just one box. She’s the true definition of a hustler and she’s not afraid to take risks, make leaps, and bet on herself. It’s what makes her such a formidable force, both on and off screen. We caught up with Keltie to ask her some questions on how to “make it”, what LadyGang is up to, and her shocking wellness routine (you’ll NEVER guess her secret!).

You wear so many hats in your professional life and have had so many different jobs. How do you know when an opportunity is right for you?

I try to trust my gut. I’m a perpetual people pleaser so usually I just say yes to everything and then end up feeling overwhelmed and crying in the corner. But, I am drawn to many things. I love talking, I love dance, I love writing, I love being an entrepreneur.

Let’s talk about LadyGang. You’ve had such a big year: a television show and a tour. In your own opinion, how has the LadyGang brand grown since you launched in 2015?

This is something that makes me insanely proud. LG started as a place where Becca, Jac and I could make our own seats at the table, and not be waiting around for Hollywood to call us, and pick us. It’s now turned into many seats at that table, we have a staff of females working for us, and were able to hire a large amount of females to work on our E! show in roles that are typically overseen by men. It’s truly become a GANG of Powerful Ladies!

My favorite part of any LadyGang episode is when you give us an inspiration quote. If you had to give a Keltie original quote, what would it be?

When I was in high school I dated this hockey player who listened to a lot of self help sports cassette tapes (I’m old) and he had a “personal mantra” written in sharpie and masking tape above his door. I made one too! Mine is “Courage. Passion. Hard Work.” That’s probably the OG quote. I believe if you have the courage to put yourself out there, a real passion for the material and are willing to work very, very, very hard, anything is possible.

You — and I mean this as an absolute compliment — have a big personality. It translates so clearly on your social media, in your interviews, etc. Do you have any advice on staying true to yourself, especially in your field?

I think you have to be fearless with the things that make you tick. I don’t have a weird set of interests and a big personality because someone told me I’d be successful if I did. In general, I think everyone should just do what they do the best they can. If everyone was a “Keltie” it would be really annoying. I’ve often been asked to change, or told I’d be more this or that if I was more this or that- but I already have too much on my plate to pretend to be someone else.

You Instagrammed lyrics from Taylor Swift’s new song, The Man, with the caption: “I HAVE NEVER FELT MORE SEEN.” Can you talk a little about that?

I am a woman who is very ambitious, very direct, very confident and full of ideas. Traits that would be considered “powerful, boss moves, and in control” if a man possessed them have often had me labeled “crazy, a micro manager, demanding and difficult”. Although, I’ve grown an incredibly thick skin, it still really upsets me that I’m held to a different set of standards. I feel like Taylor summed this up perfectly with these lyrics.

You’re big into BuJo (bullet journaling); do you practice any other forms of self-care?

I ate a vegetable once.

It’s been almost 10 years since you wrote Rockettes, Rockstars and Rockbottom. How has your life changed since that book and what is something you’d say to your past self?

We’ve been hard at work on the LadyGang book project, and in writing that, I realized just what an IDIOT I was in my 20’s! I’d tell that past self to focus more on self love and her own career, than trying to fix other people to love you.

Lastly, what is the legacy you’d like to leave to your friends, family, and fans?

Guys! I’m not that old! I’d like if when people think of me they feel courageous and hopefully I’ve inspired them to be an architect of their own lives, because we don’t have to become what we are “supposed” to be, we can become who we want to be. 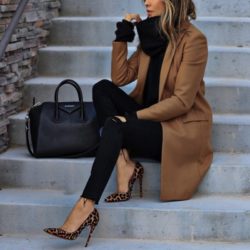 « Perfecting Your Resume
NEXT 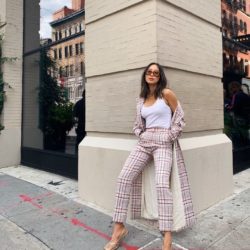 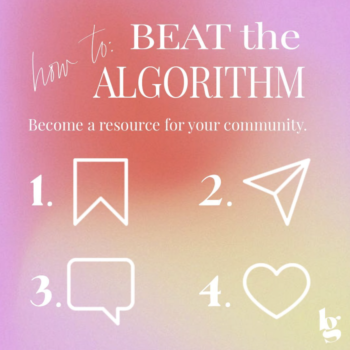 How to Beat the Algorithm 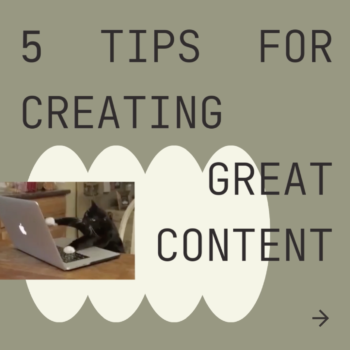 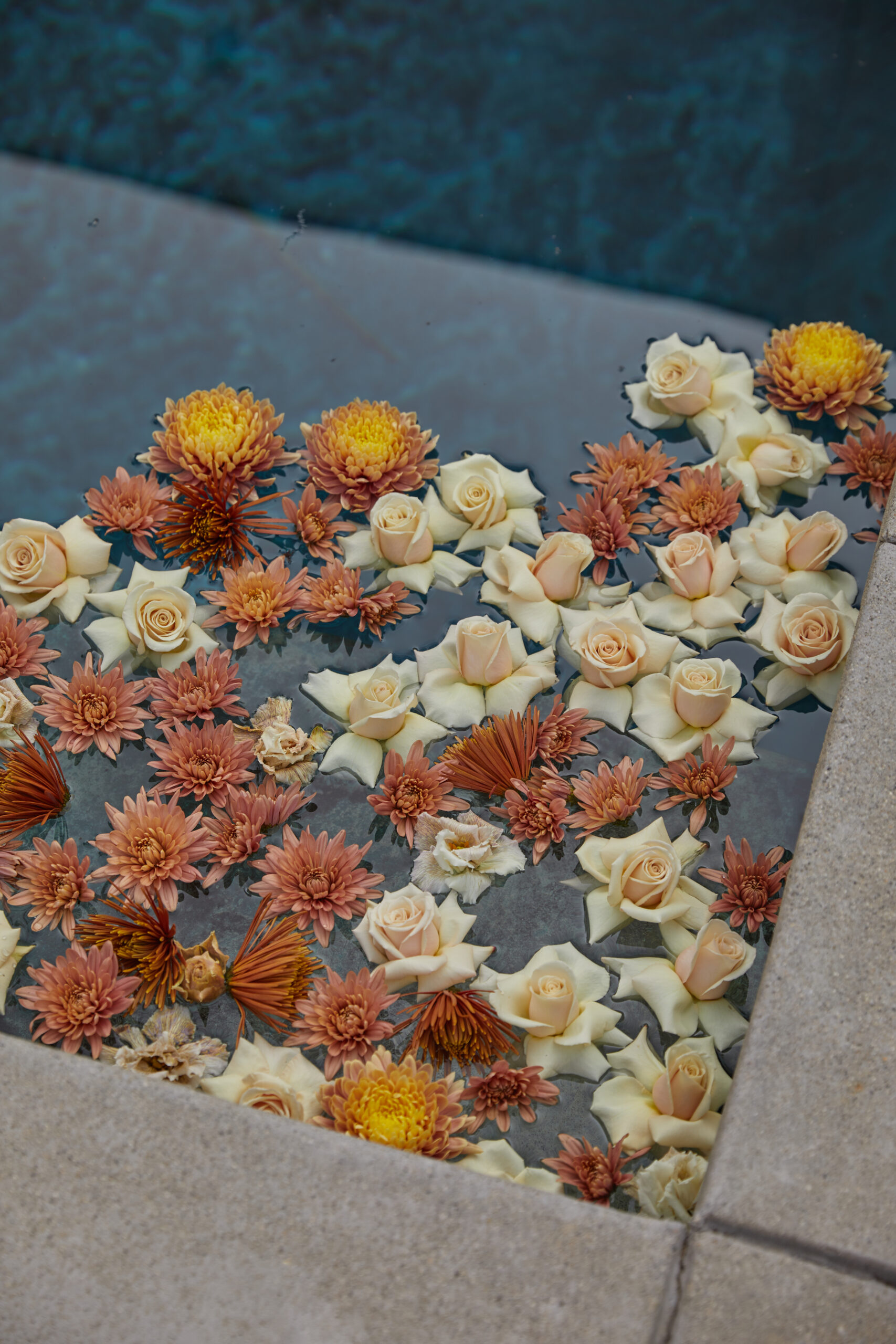 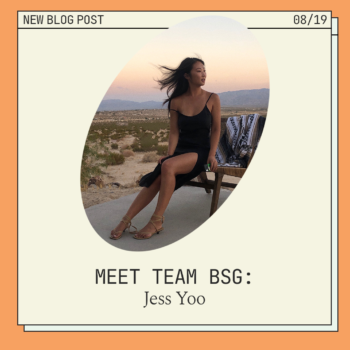 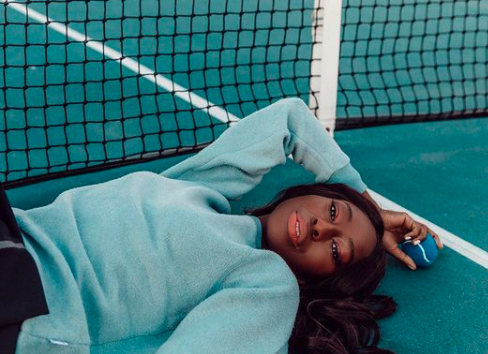 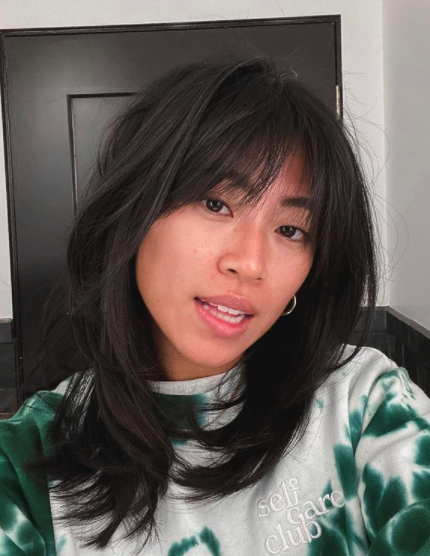